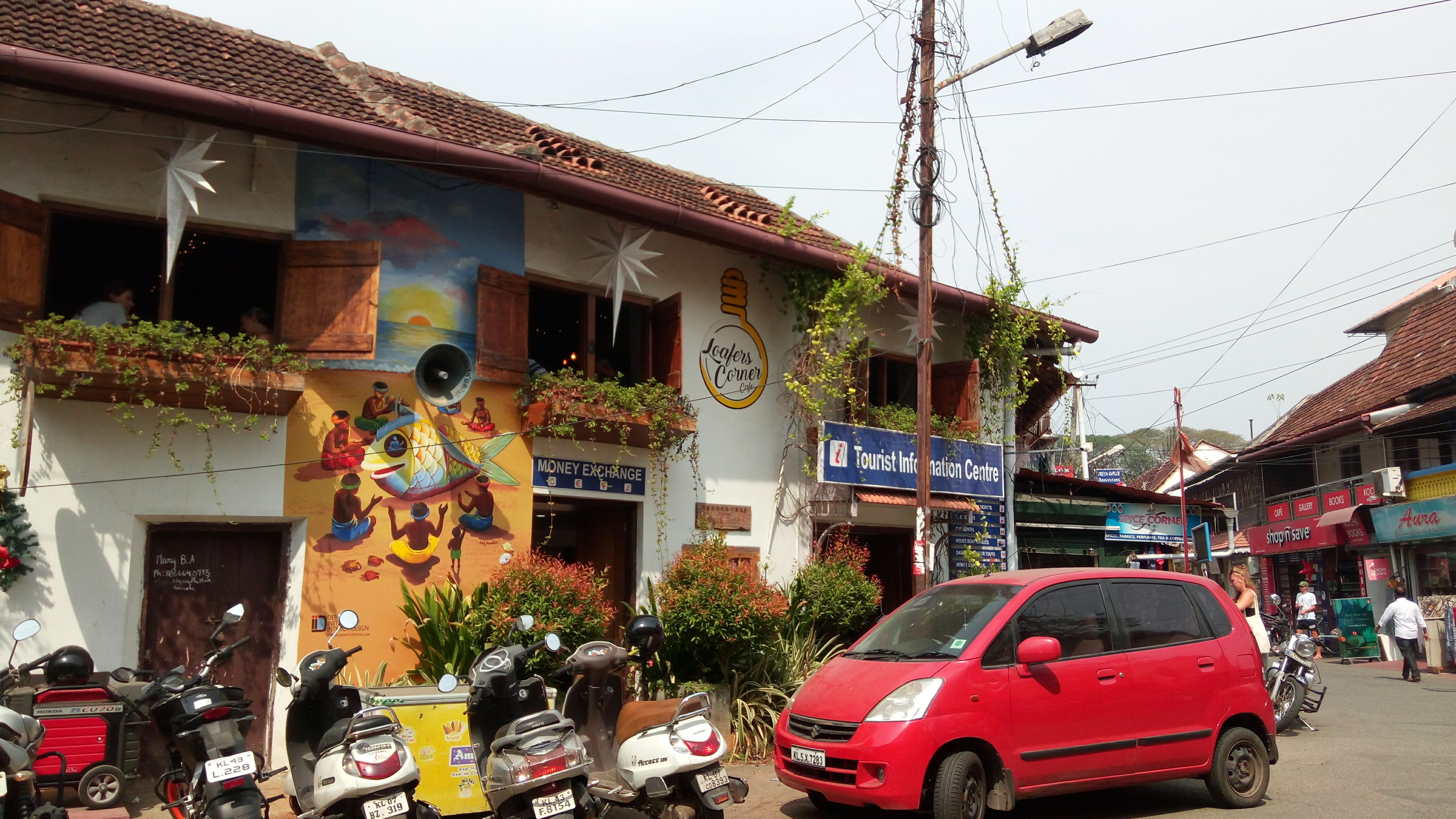 Refugee.. We know them, we hear Stories of them.. not those coloured-candy ones but stories to nod our heads with pressed lips, momentarily to pity on the characters, we learn about them on the news-paper or news-channels, whenever they feel it’s a ‘top news’ to tell the world, we know them.. we do talk about them.. Otherwise how did we give them recognition, by naming them so sophisticatedly?!! Just pronounce the word one more time very slowly and you will notice, you don’t need open your whole mouth to utter the letters, only a tiny ‘o’ shape forms between your upper and lower lips, the tongue rolls when you switch from ‘re’ to ‘fu’ and the ‘gee’ part is total French.. You see.. we recognise them..

But do we know who they are? The least bothered section of human kind; living their lives in between closed borders of countries, running for their own lives when chased to death for who knows for what, or surrendering their lives to sharp bullets, knives, whiplashes, or become prey to the greedy claws of vulturine desire. Their lives are just juggler’s balls, always running with their ever moving house.. sorry with those blue-black polythene sheets only as their possession for a roof!

“no one leaves home unless

home is the mouth of a shark.

you only run for the border

when you see the whole city

We know about them. I read so many stories of them, felt the fear of running blindly, was petrified with the thought of spending sleepless nights of terrifying uncertainty, became numb with the thought of breathing my last without getting to see my loved ones for one last time.. But even then I never got the courage to write a single word about them..  Then there was this news.. A group of Rohingya refugees fled the border of Myanmar and sought shelter to the Malaysian Government right before the Myanmar coup few months back. Upon their arrival, the news of the Myanmar coup was everywhere, by the decision of both the governments the group was to sent back immediately to their previous base..

What happened after that? There wasn’t any update that I could find. What happens to them in general? Only they know. It’s not about who’s right, who’s wrong? It’s not about what to do or not to do with them or for them? It’s definitely not about how to help them or throw them off the border.. It’s just that, such lives Too exist!!

6 thoughts on “Once a Refugee Always a Refugee” 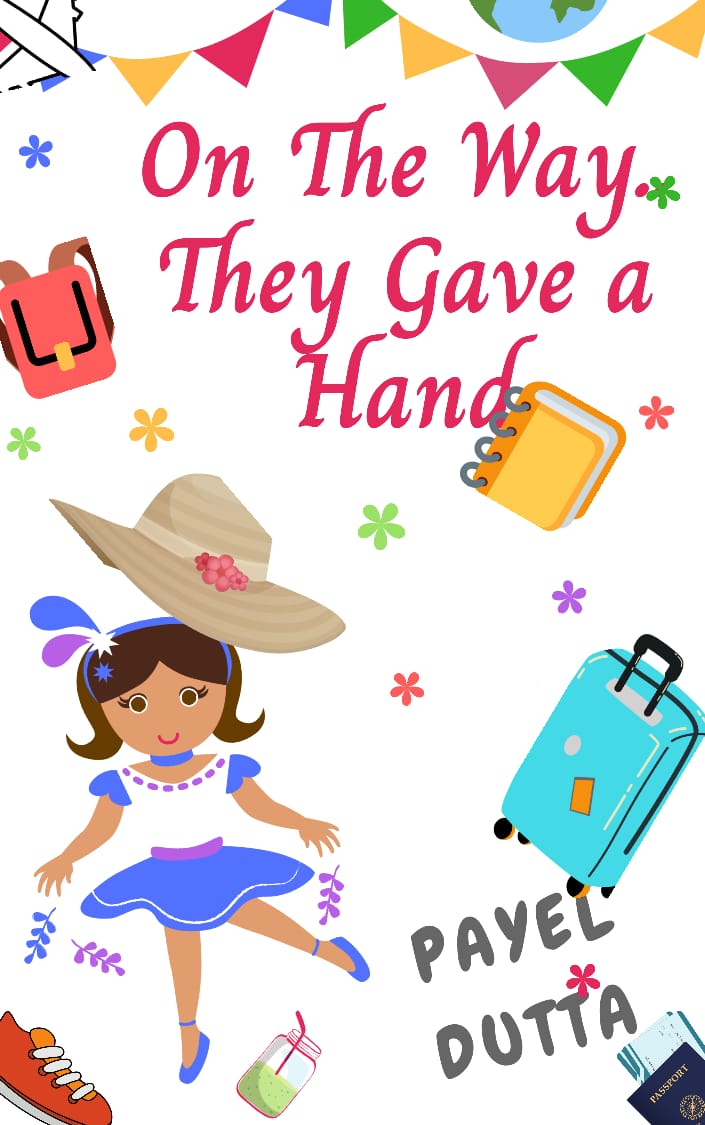 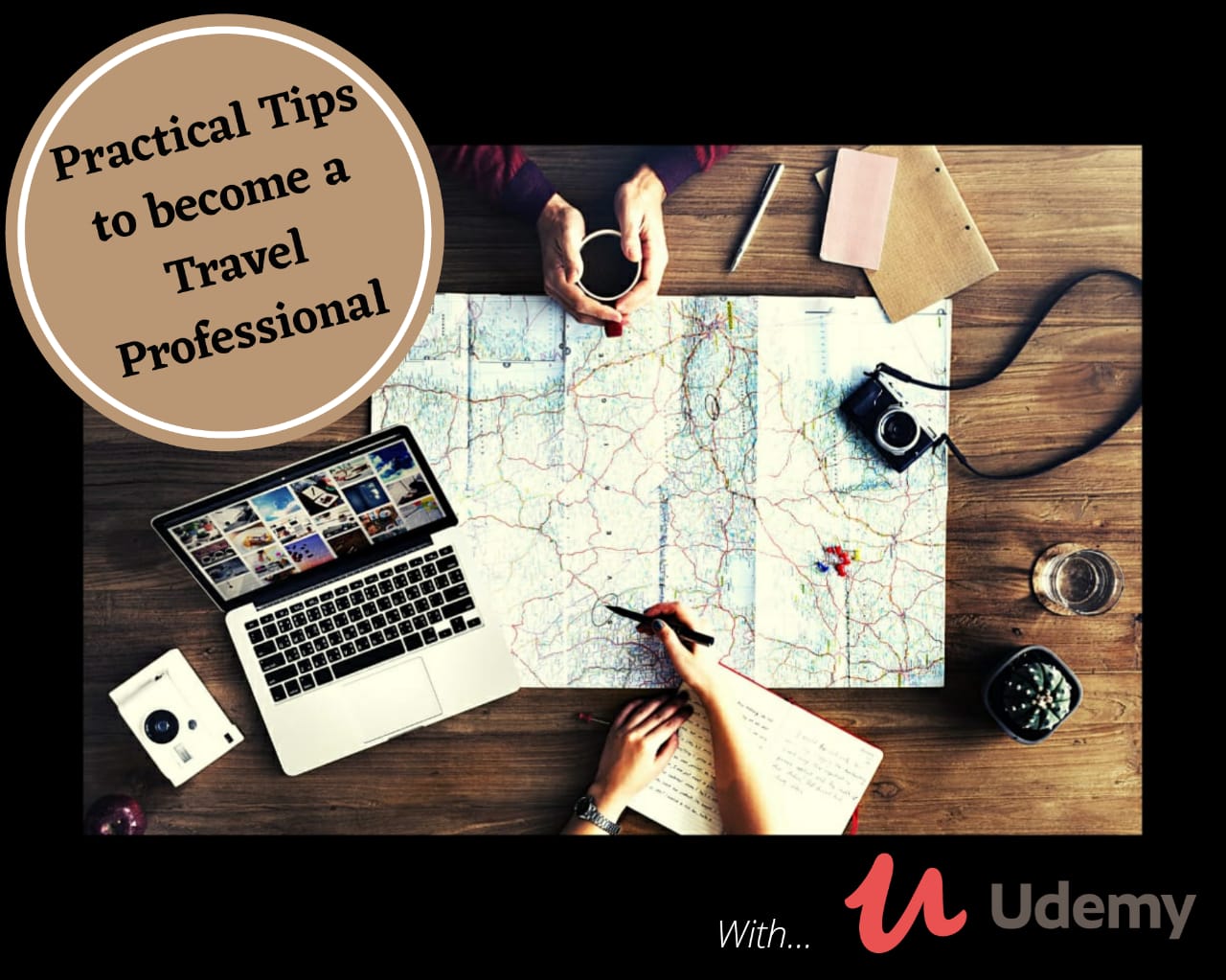